Fatal Frame, known as Gekijōban Rei ~Zero~ in Japan, is a Japanese movie based on the novel written by Eiji Ōtsuka, Fatal Frame: A Curse Affecting Only Girls. The movie was developed by Kadokawa Corporation and started hitting Japanese theaters on September 26, 2014. Directed by Mari Asato (Ju-on: Black Ghost), it stars Ayami Nakajo and Aoi Morikawa, with music performed by Jamosa. 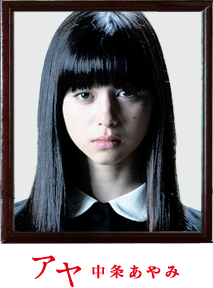 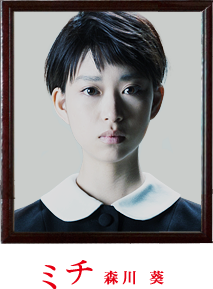 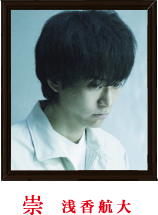 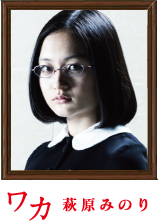 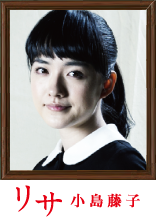 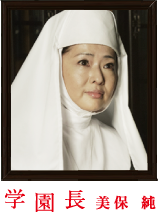 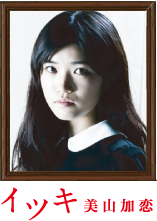 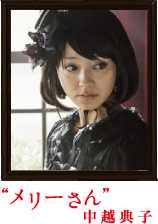 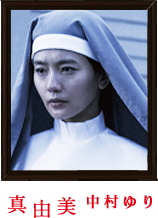 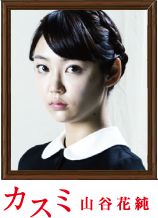 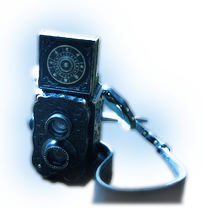 Michi, a student in a conservative all-girls school, must resolve the mysterious disappearances and deaths of her fellow classmates after they found an intriguing but haunting photo of Aya, the best singer of her class, who apparently is being held locked in her room, physically but not spiritually...

A death curse is placed to anyone who sees Aya's photo, which seems to be taken with a "Camera Obscura". Michi, with the help of her photography skills, might stop it before the spirit of Aya takes her life too and the curse continues to spread in- and outside the school... 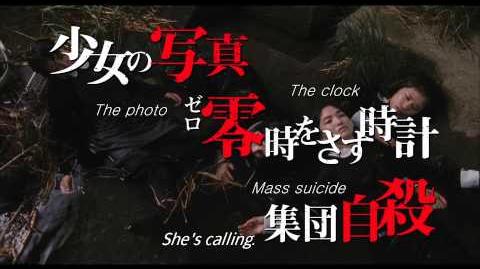 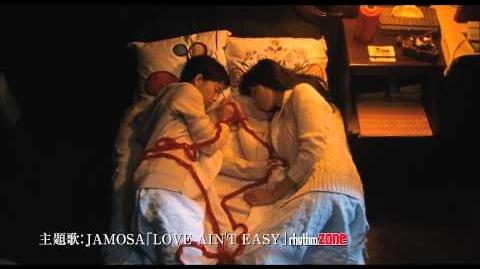 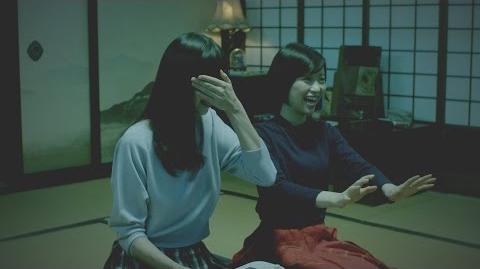 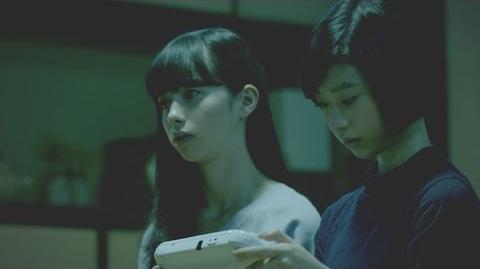 Retrieved from "https://fatalframe.fandom.com/wiki/Fatal_Frame_(Japanese_movie)?oldid=32546"
Community content is available under CC-BY-SA unless otherwise noted.