Koji Ogata is a male character in Fatal Frame. He was an editor who used to work for Junsei Takamine. He, along with Tomoe and Junsei, went to explore the Himuro Mansion, in hope for exploring something for Takamine's new book.

While wandering around the mansion, searching for Junsei and Tomoe, Kirie caught up with him. Koji attempted to hide in a closet near the Kimono Room, but as Kirie got closer to the closet, she opened the closet door and killed Koji. Although his death is off screen, it is clear that Kirie severed his limbs. His remains were later discovered by Takamine and his assistant, Tomoe.

Koji is the first boss the player encounters throughout the game. As his role is in the very beginning of the game and does not possess any challenging skill, he can be easily defeated. 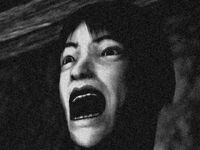 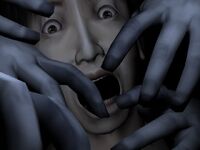 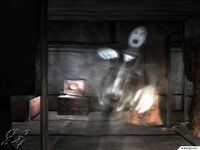